When it comes to restaurant used cooking oil recycling in Atlanta you won’t find anyone better. Liquid Recovery Solutions offers a diverse portfolio of waste management services for restaurants, commercial kitchens, supermarkets, hotels, and other industries in Atlanta and the surrounding region. Beyond used cooking oil recycling services, we also offer solutions from grease trap maintenance to kitchen hood cleaning. To inquire about our services, call us 24/7 at (786) 520-5036 or submit your questions directly online.

Liquid Recovery Solutions in Atlanta and all the surrounding areas.
Getting started is easy! 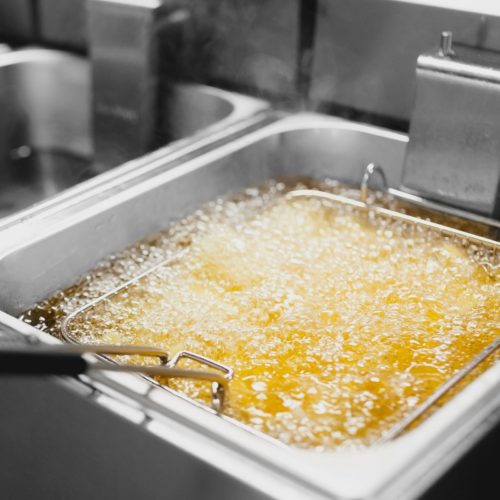 We offer solutions to help you safely and efficiently handle used fryer and cooking oil recycling in Atlanta and the surrounding area. We service a broad range of restaurant facilities and food service establishments in the Atlanta region. Working with Liquid Recovery Solutions is clean, easy, and dependable. We recycle 100% of the used oil we collect from you. 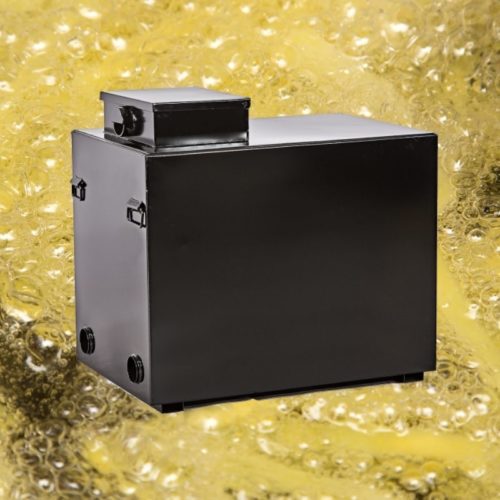 Liquid Recovery Solutions offers a wide selection of used cooking oil equipment and systems for your Atlanta foodservice facility. We have indoor and outdoor solution that will prevent spills, leaks, and overall make your waste recycling more convenient. All our waste oil containers are theft-free. Depending on your volume, we can find the right equipment for you. 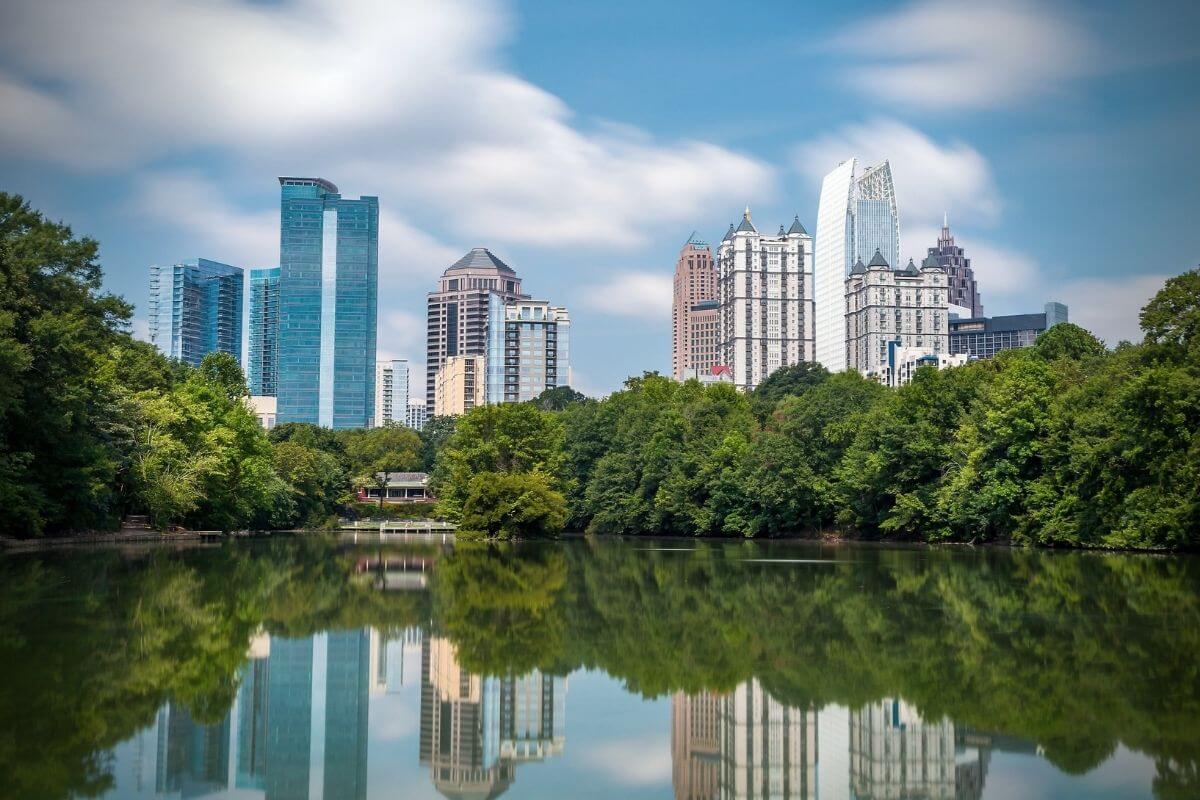 WHY WE LOVE ATLANTA

Atlanta is the capital and most populated city of the state of Georgia. The city is situated among the Appalachian Mountain’s foothills and has one of the highest elevations among major cities east of the Mississippi River. Atlanta is the Southeast’s capital city, a metropolis of the future with strong ties to its past. The old in new Atlanta is the city’s soul, the heritage that enhances the quality of life in a contemporary city. In the turbulent 60s, Atlanta was “the city too busy to hate.” And today, in the 21st century, Atlanta is the “city not too busy to care.”

The feminine of Atlantic- as in the railroad. The city of Atlanta was founded in 1837 as the end of the Western and Atlantic railroad line. While the city started as a railroad town, it has grown to more than just a logistical center. Atlanta currently has the third-largest concentration of Fortune 500 companies. Many corporations use metro Atlanta as their global headquarters. Companies like Delta Airlines, Coca-Cola, AT&T, Home Depot, UPS, and many more. Many corporations are drawn to the city for its economic growth, educated workforce, and affordable costs. With a GDP of $385 billion, the Atlanta metropolitan area’s economy is the tenth-largest in the country and among the top 20-largest in the world.

The ATL is also becoming a new cultural capital, thanks to the popularity of artists like Migos and the hit FX show ‘Atlanta”. Recently, there has been a wave of Atlanta-based creatives, helping reshape the way people look at the city. While its hard to culturally define Atlanta, there is no denying that it is increasingly becoming a cultural and economic hub. As a multicultural metropolitan area, the city still possesses a traditional southern charm.

Atlanta is divided into 242 officially defined neighborhoods. Each different and unique in its own way. Some neighborhoods, like Buckhead, Downtown, and Midtown, offer numerous attractions, restaurants, and shopping areas. Other communities, like Little Five points, Eastside and Westside are considered Atlanta’s trendiest districts. According to the GRA, there are approximately 12,000 restaurants in metro Atlanta servicing the 35 million visitors and its half a million residents. With its eclectic food scene, rich history, and vibrant culture, “Hotlanta” is a place we genuinely love.